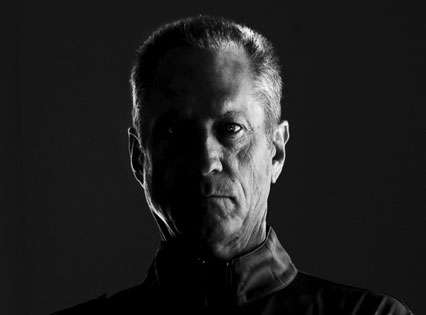 Pete Weber has already had some success on the 2017 PBA Tour. He finished 7th at the Barbasol PBA Players Championship, 5th at the FireLake PBA Tournament of Champions, and finished 9th at the USBC Masters Tournament.  He’s preparing to head back out on the PBA50 Tour this summer where he’s defending his Player of the Year title.

We can’t thank Pete Weber enough for being part of our team and the support of all of our fans. Here’s to many more!