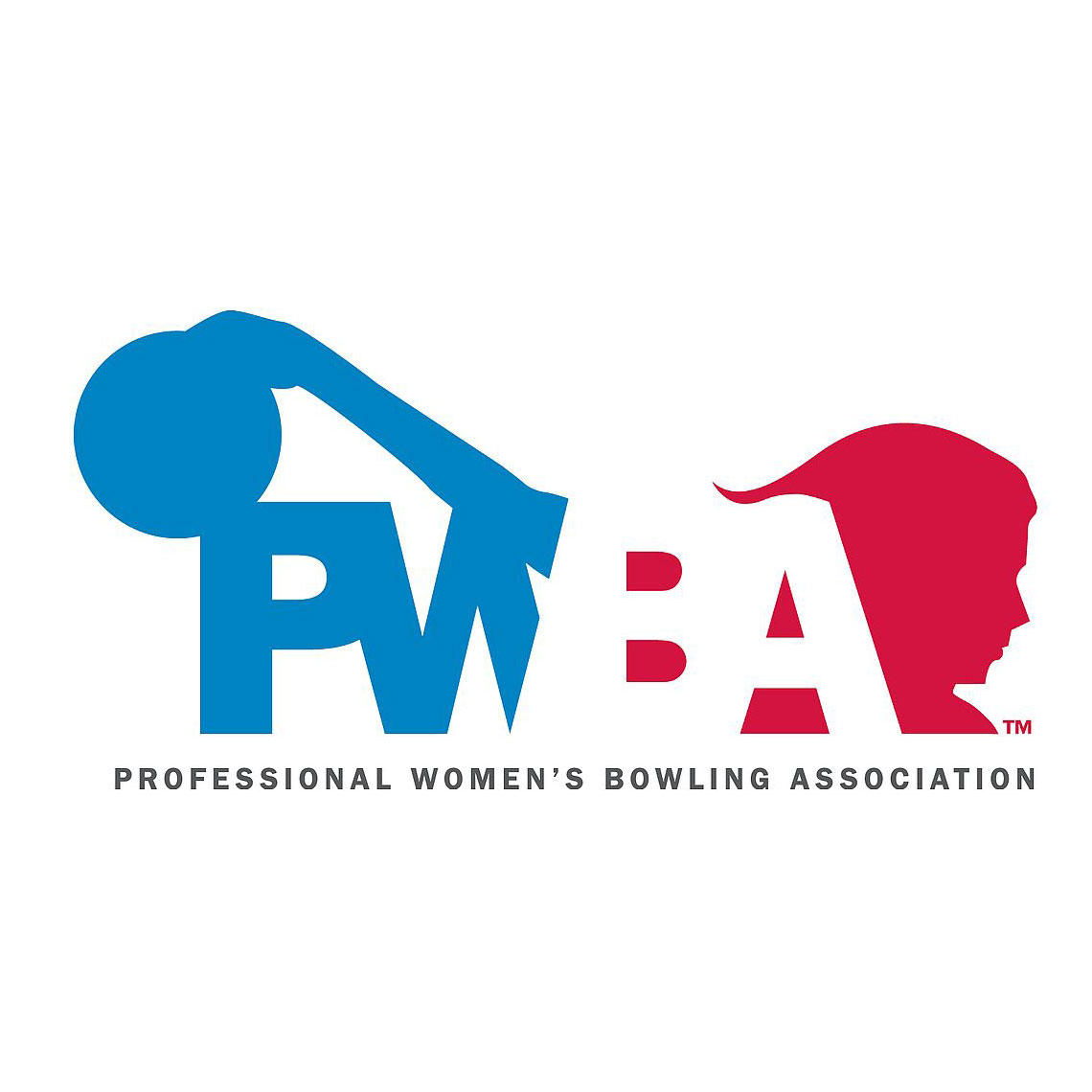 Life as a Tour Rep by Del Ballard Jr.

Life on the road as a tour representative is an incredible opportunity. I spent the whole summer on tour with the ladies on the PWBA Tour. We just wrapped up a whirlwind of a week at the 2016 U.S. Open.

The week at the U.S. Open were some of the longest days I have ever been a part of. This event included several new rules regarding equipment. You were only allowed to register 8 balls during qualifying, you could not change surfaces out on the lanes once practice started, and you could not have more than 8 balls in the locker room. Our day as a tour rep started at 7 am every morning discussing surfaces changes with each player because they were on a rotating squad schedule. A squad bowled first, followed by C squad, and then B squad. A was “fresh”, B was “burn”, and C was “double burn”. These rotate each day so that all participants see a different condition. (What is funny to me is when I bowled these events there were never these terms!).

The US Open is a tournament like no other. The mental and physical grind on the players is brutal. The mental and physical grind on the tour reps is pretty brutal too. During qualifying it’s all about keeping your angles in front of you, never losing the pocket, and making your spares. For the players we try to help them stay in the right zone on the lane and keep them in the right frame of mind. We also try to watch certain pairs that we know might be different than the others and communicate it to the players.

Marshall Kent lead the tournament by a lot and Francois Lavoie was second. Marshall put on a show through the week, playing outside the first arrow on A squad and lofting the left gutter on C squd. It was an awesome display of versatility! There was a crowd watching him on a lane that was hooking a ton. They were never easy. It’s the US Open after all! When match play rolled around, Marshall had a slight lead over Francois but Marshall started to strike…a lot. He shot 360 over and swept all 8 of his matches taking a 320 pin lead over Francois.

Match play continued the next morning and Marshall continued to bowl great opening up with a 450 pin lead. He was just incredible!! I had not seen that dominating of a display since Walter Ray lead the 1993 US Open by 530 pins over me. The next round though Francois put on his own show, bowling the highest block in match play. He cut Marshall’s lead down to 270 pins. It was awesome to watch.

Team Storm and Roto Grip had an unbelievable week on the lanes! Heading into the stepladder finals, Anthony Simonsen was third, Shawn Maldonado was fourth, and John Szczerbinski rounded out the top 5. On a side note, we had Martin Larsen in 6th, Andres Gomez was 7th, and Arturo Quintero was 8th. 11 out of 12 guys were throwing Storm/Roto Grip. I have never seen such a dominant display by our equipment. Great bowlers, great bowling balls.