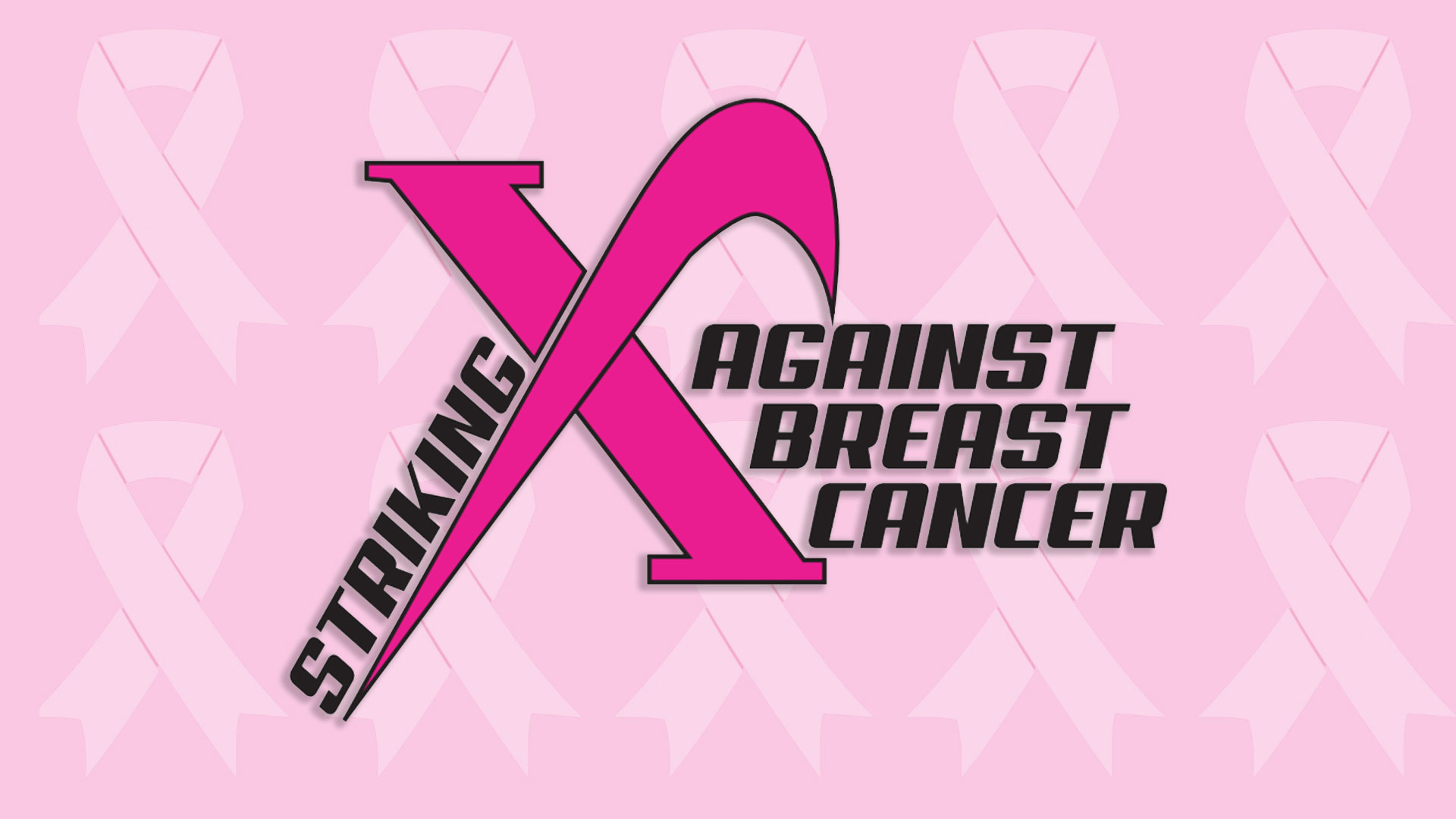 The PBA-PWBA Xtra Frame Luci Bonneau Memorial Striking Against Breast Cancer Mixed Doubles Tournament, sponsored by Storm kicks off this weekend. In its 18th year the tournament will host the largest field in its history. More than 320 bowlers will be competing in the event.

The story of the tournament travels back several years. Donna Conners and Luci Bonneau met bowling together in Houston and became travel partners on the LPBT. In 1999,  Bonneau was battling breast cancer and Conners stayed by her side. They discussed creating a bowling tournament to raise money for breast cancer research when her treatment was complete. Bonneau passed away later that year and Conners knew she had to create the event.

“This event has been around for 18 years and it is still growing,” Conners said. “It’s about people coming together for a dreadful disease. When you think about it, breast cancer doesn’t ask any questions. It doesn’t care if you a mother, if you a father, or who you are. Breast cancer hits everybody.”

Conners starts preparing for the next event the day after the current year wraps up. The tournament fills up quickly. Entry blanks are posted live on the website on January 1 and she starts receiving entries on January 3. In 2016, the event raised $84,000 to help fund breast cancer research and Conners is excited to expand the field and continue growing the event this year. Although the players are competing for a title and a $16,000 top prize they all know that this event means more than just that.

“There’s nobody in that building that hasn’t come in contact with somebody that has cancer.” Conners said. “I am very grateful that the PBA & PWBA have come together and given me a title for the players because they deserve it. The players would come here anyway and I know that, but I needed that title to help these players and their careers. I’m very grateful to Tom Clark and Chad Murphy and all the people involved for allowing me to award a title. I’m also grateful that people can watch the players compete live on Xtra Frame.”

Players travel from across the nation and around the world to compete in the event. Conners has a team of volunteers that give their time and help the event run smoothly. She says each year the volunteers keep growing.

This year the team has put together, Pennies for Pins, a new initiative to get fans at home more involved at the event. Fans can choose their favorite bowler and either pledge a flat donation or a “Penny-A-Pin” based on how many pins the bowlers knock down. Individuals can go to this website to pledge a donation: https://docs.google.com/forms/d/e/1FAIpQLSctRolxMIKSDTbtgZU24ARCiSu_5OvF3I_AxE_JTHWohVhHdA/viewform?c=0&w=1

“I am very blessed.” Conners said. “I don’t even know how to put into words how much I appreciate everyone that has been such a part of it. They say it takes a village to raise a child. Well, I am the child and I have an entire village helping me pull this off.”

Storm Bowling has sponsored the event since 2002 and each year the whole company tries to participate in the event in every way.

“Storm has been a proud supporter of the Luci for 18 years,” Leanne Hulsenberg, Marketing Coordinator at Storm Products said. “Not only do we sponsor the event, all of our pro staff and Storm employees participate in the tournament. Donna Conners and her staff of volunteers do an incredible job all year to prepare for this weekend and we appreciate all of their efforts to make this special tournament happen each year.”

Knowing that Storm Bowling is 1000% behind her event means a lot to Conners.

“Having Storm Bowling Products behind me is like having wings that just lift me up and help me fly.” Conners said. “I feel safe. I know that they’ve got my back and they’re always there to help me. Without these sponsors that like Storm Bowling Products, High 5 Gear, and all the many, many sponsors who donate time and money to come bowl the pro-am, this event would not be possible.” 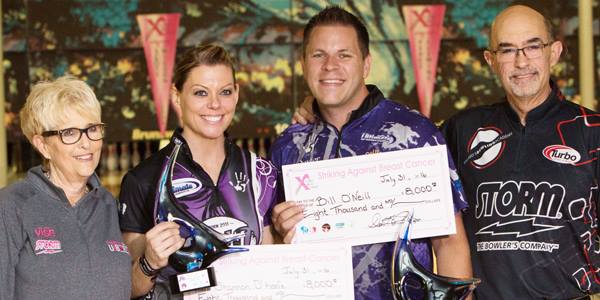 Conners and all of her volunteers try to make sure that the players who participate in the event know how grateful she is for their presence and support. They have stayed with her and helped the event grow year after year.

The Luci hosts a pro-am where amateur bowlers bowl with PBA and PWBA stars and help raise money for the cause throughout the event. They host a silent auction as well as several raffles and giveaways for all of the participants. This year, Conners has added a giant Plinko board that participants will be able to use to win prizes. It’s an important piece of the weekend. Conners does everything in her power to make sure that there is “positive karma” throughout the entire event and good thoughts for all the spectators and participants.

“I had one player tell me one time that this (lane) condition is awful,” Conners said. “I said, you’re right now turn around. Do you see this lady standing behind you? She has breast cancer right now. When you are on these lanes you are fighting to win. That’s what she’s doing too. She is fighting for her life.”

To follow the tournament on Xtra Frame, visit pba.com and click on the Xtra Frame link. For those who would like to support the event but can’t attend visit http://www.strikingagainstbreastcancer.org/ make a tax deductible donation online.

“Hopefully every player and participant leaves with positive and good thoughts.” Conners said. “I hope they know that I’ve done everything possible to help them. Each year I add something in to make it better. So we’ll see what happens.”