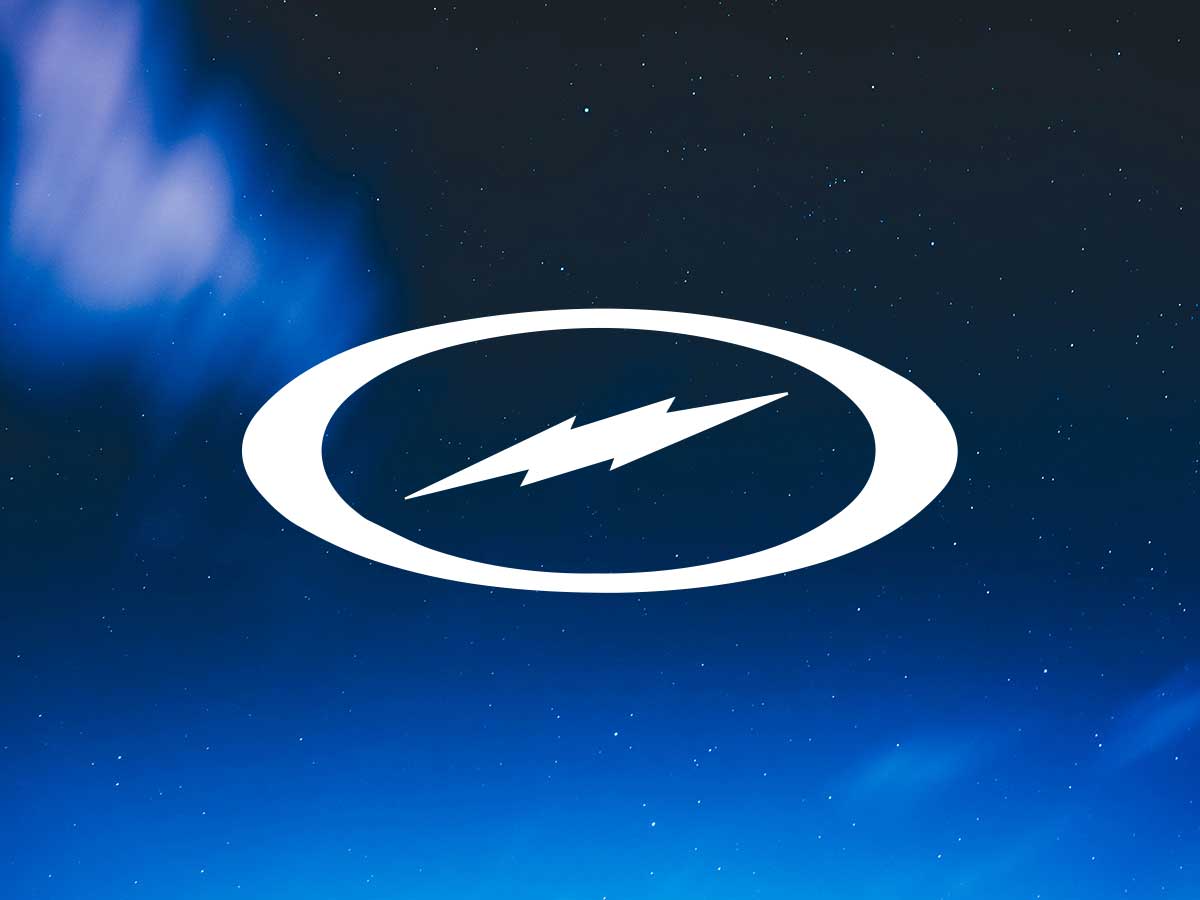 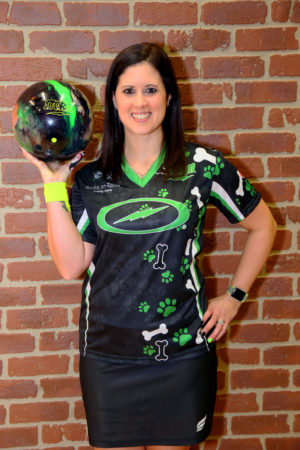 Coté competed collegiately at Central Missouri where she was a four-time NTCA First-Team All-American. She was the first bowler in NCAA history (in any division) to be named NTCA Player of the Year four consecutive times.

“I’m excited for a fresh start,” Coté said. “After a rocky season last year, I am ready to tackle this year with an open mind and exciting changes both physically and mentally. Storm has always been on top of the bowling industry and if I want to be on top, I need to be with the best.”

“We look for quality people to represent our brand and Bryanna will fit right in,” Gary Hulsenberg, Vice President of Business Development said. “She shares the same values and vision as Storm and we are all excited for her to join our family.”

When she’s not practicing and competing on the PWBA tour, she stays busy working at several of the businesses that her family owns. She is the Director of Finance at Apparel EFX, which she co-owns with her husband, Randy. They also own Racks on Racks Bowling Supply and she gives lessons at her local bowling center. In addition, she assists her father with the administrative duties of his business.

At Storm, family is extremely important and Coté shares this belief. She says that her family is her biggest support group and without them, she wouldn’t be able to do what she does. She credits the start of her bowling career at age seven to her grandfather.

“My grandfather bought me my first bowling ball in Reno at the ABC Championships,” Coté said. “It was a red Mickey Mouse ball with a matching bag. I remember it like it was yesterday.”

She says her favorite Storm balls thus far are the IQ Tour, Phaze II and Intense. With the first PWBA tournament just a couple months away, Coté is ready for the new season to begin.

“My goal for this PWBA year is to be consistent,” Coté said. “I just want to bowl to the best of my ability and compete week in and week out.”

Storm Products Inc. is the leading manufacturer and marketer of high performance bowling equipment featuring the Storm, Roto Grip and Master Brands. For everything Storm and Roto Grip, visit stormbowling.com and rotogrip.com