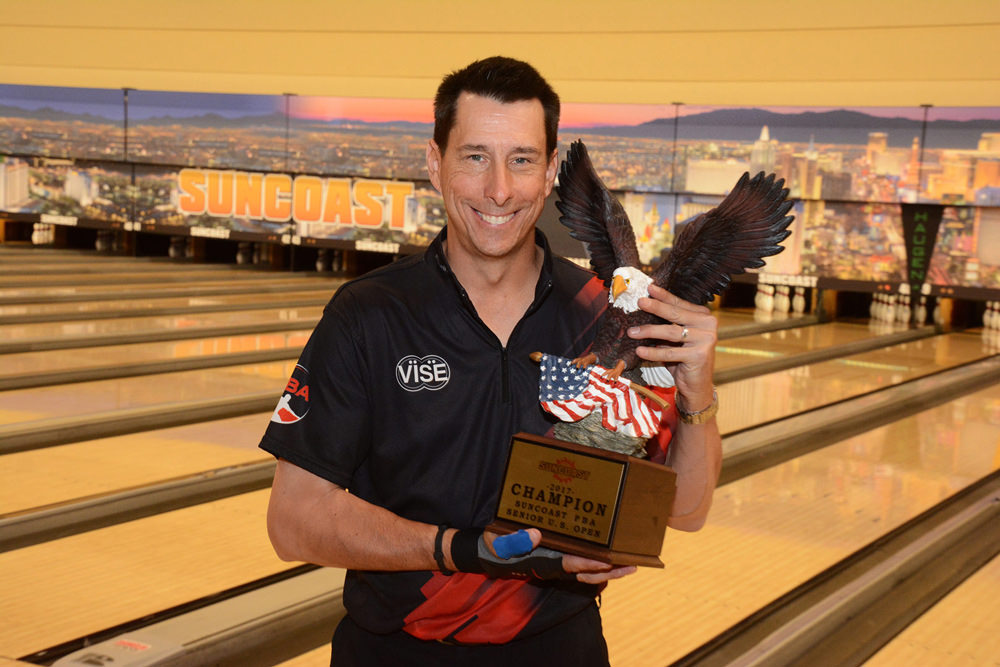 Haugen has been a PBA Member since 1994 and competes on the PBA Tour and PBA50 Tour. 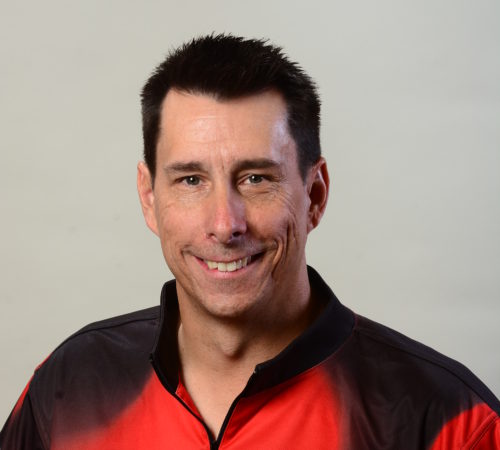 “For me personally, I’m glad to join Team Storm and be on Bill Chrisman’s team.” Haugen said. “He does a lot for bowling – not just the tours. He supports all bowling from youth bowling to military bowling and more. There’s probably not a company or a person that gives back as much as him in our industry.”

Prior to joining Team Storm, Haugen chose to throw Storm and Roto Grip products exclusively on the PBA50 Tour.

“The majority of my bag has always been Storm and Roto Grip,” Haugen said.  “As a free agent, it gives me the best chance to win.”

Haugen recently locked up the PBA50 Player of the Year (POY) honor after his finish at the PBA50 Cup. This achievement makes him the second player to win PBA50 ROY and POY honors in consecutive years.

“Storm is excited to add Michael to our Team,” Gary Hulsenberg, Vice President of Business Development said. “He has been very loyal to our brand over the years as a free agent so it’s a natural fit to make things official. He has a great understanding of our equipment, our culture, and what we stand for. He will be a great teammate.”

Haugen’s love for bowling started at a young age on the weekends with his grandfather. At age 5, his grandfather thought he was big enough to bowl with him. They continued to bowl together throughout his young life and he was a huge part of his support system on and off the lanes.

“My grandfather was the most influential person in my life,” Haugen said. “He just meant everything to me. Not just in bowling but in life.”

It didn’t take long for Haugen to figure out what he wanted to do in his life. He knew that he wanted to be a professional bowler from a very young age. He set his goals high and bowled as much as he could. His family always taught him to work hard for whatever he wanted in life and to go get it.

“With anything you do, whether it’s going to medical school for seven years or anything else, it takes sacrifice and hard work to be successful,” Haugen said. “Very few people get lucky and just fall into it.”

For some time now, Haugen’s goals and plans have been focused on the PBA50 Tour. Though he felt he wasn’t as competitive week to week as he would have liked on the PBA Tour, he feels he’s competitive every week now.

In 2017, he won one title, made four TV shows and earned the PBA50 Rookie of the Year (ROY) title. After his rookie season, he set his goals a little higher.

“My first goal was to make every cut on the tour,” Haugen said. “My second goal was to win more. I won two tournaments this year. I also made 6 TV shows versus 4 the previous year. My final goal was to be Player of the Year (POY).”

When Haugen has some time off the lanes, he truly enjoys golfing with friends and especially his wife, Phuong Truong. He loves spending the time with her and he feels that when he’s golfing well, it’s good practice for the lanes as well.

“Honestly, if I’m chipping and putting with good touch and feel, that’ll translate to bowling for me,” Haugen said. “I don’t know why it does, it just does.”

Haugen is busy traveling to bowl regional events until the conclusion of the PBA50 Tour at the PBA50 Storm Invitational September 28-30. He is also excited to return to the PBA Tour this fall.

“I love to compete,” Haugen said. “I love to test myself against the best players in the world. I like going to different cities and meeting new people and trying to energize whether it’s the youth or the seniors at the pro-am trying to energize and grow the sport. I really enjoy that.”