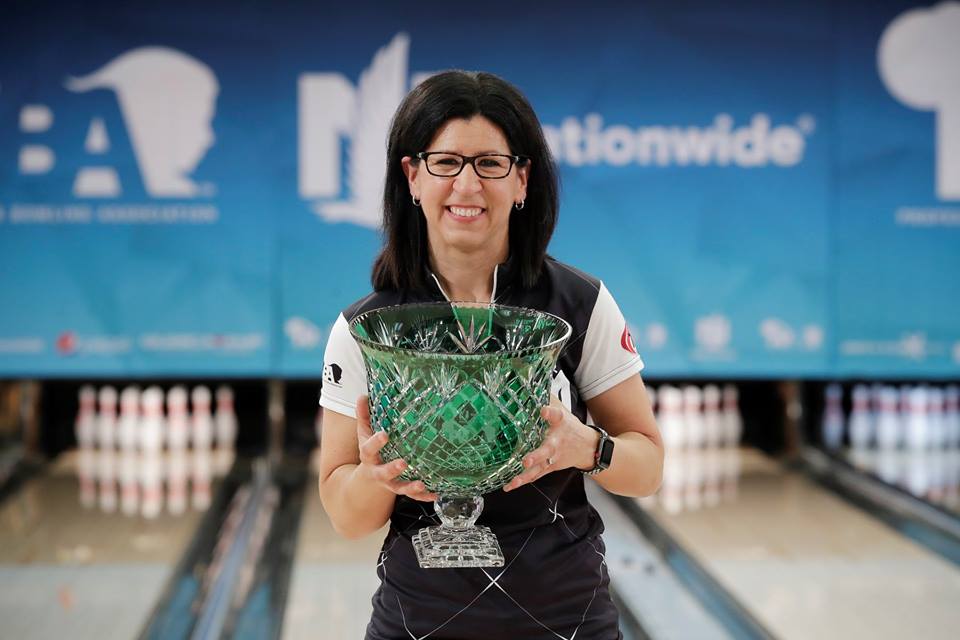 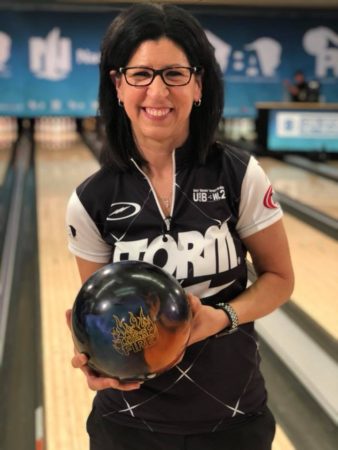 Liz Johnson was on fire last week at the Nationwide PWBA Columbus Open! She threw 23 strikes over the course of her three matches on CBS Sports to earn her 24th professional title.

Saturday was a great day on the lanes for Johnson. Based on what she saw during qualifying on Friday, she made a few changes to her release. She started the final round of qualifying on Saturday with a 289 and stayed consistent for the remainder of qualifying.

She earned the third seed for the LIVE TV finals. In the first match, Clara Guerrero defeated Jordan Richard. Guerrero would move on to face Johnson. With her Intense Fire in hand, Johnson started the match with seven strikes on her first eight shots. She defeated Guerrero 234-205.

Johnson moved on to face Team Roto Grip player, Rocio Restrepo. Restrepo who earned her fourth career PWBA title at the Twin Cities Open this month had another strong week in Columbus leading the second round of qualifying. Johnson and Restrepo kept the match close through the tenth frame. Restrepo struck twice in the tenth frame forcing Johnson to do the same. She did, defeating Restrepo 224-215.

“I tried to keep it simple, stay with that game plan.” Johnson said in the official PWBA release. “For the most part, I stayed out of trouble, had a couple of big games, got to the show and then made some good shots.”

The ladies of Team Storm will compete in the QuibicaAMF PWBA Players Championship at Plano Super Bowl. Qualifying will air on BowlTV. Visit PWBA.com for the full schedule.