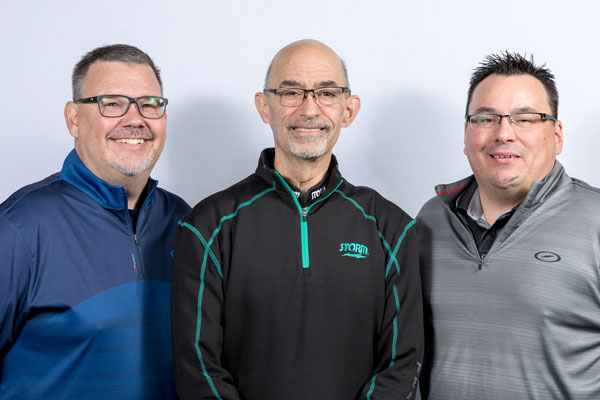 BRIGHAM CITY, Utah – Storm Products is excited to announce changes to the Storm Tour Team. In 2019, Del Ballard Jr. will serve as PBA50 Tour Manager and Performance Bowling Consultant, Jim Callahan will be the PBA (Professional Bowlers Association) Tour Manager, and Mike DeVaney will be the Professional Women’s Bowling Association (PWBA) Tour Manger.  Through these new positions, our Tour Team will communicate with players regarding their training and goals throughout the year.

“We are excited for the changes moving forward,” Gary Hulsenberg, Vice President of Business Development said.

“We invest a great deal on the tours to give the players who choose to throw our products the best chance for success. Elevating proven tour reps to the roles of Tour Managers will allow them the time to cultivate stronger relationships with players on their assigned tours all year long,” Hulsenberg said.

Ballard has been bowling his entire life. 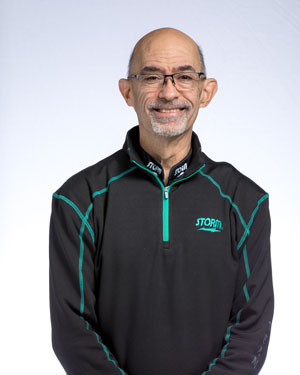 Though he’s 55 years old, he says that he’s been in the industry for 56 years. His mother was an avid bowler when she was carrying him. Ballard has 17 PBA Regional titles and 13 PBA titles including four major titles. He has been inducted into the Dallas USBC, Texas State USBC, USBC National, and PBA Hall of Fame. He joined the Storm Family in 2005 as the Roto Grip Regional Sales Manager. In 2011, he transitioned to the role of Storm Tour Representative. He has helped countless players earn titles over the years and will continue to assist the greatest players in the world in his new role. As PBA50 Tour Manager and Performance Bowling Consultant, Ballard will be responsible for all the Team Storm touring players on the PBA50 Tour, ensuring they have the equipment they need in place, and will help analyze their games year-round to prepare them for competition. As Performance Bowling Consultant, he will also assist our team at headquarters planning and securing players on all tours.

“I love that Storm is always innovating and increasing the support for our players.,” Ballard said. “I’m happy to take on this new, fast-paced role.”

With more than two decades of experience, 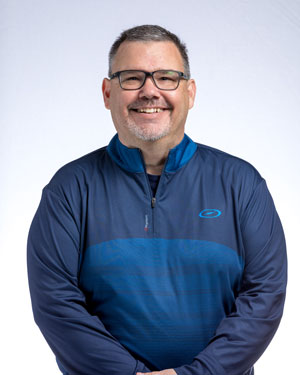 Callahan will be a great asset to our Team Storm players competing on the PBA Tour. Since joining Storm in 2007, he has served as a regional sales manager, served as a PBA, PBA50, and PWBA tour rep and also has provided technical support to the Singapore National team. In his new role, he will be responsible for assisting players with equipment during competition, analyzing their physical games, and providing programs year-round to support the growth of the touring players.

“I am really excited to get this exciting new opportunity,” Callahan said.

“I am looking forward to continuing the long-standing tradition of excellence on the PBA Tour, in addition to creating a new culture for our outstanding group of young players so they can achieve their goals as well,” Callahan said.

joined the Storm Family in 2016 as Tour Representative for the PBA, PBA50 and PWBA Tours. In his new position, DeVaney’s focus shifts primarily to the Team Storm players competing on the PWBA Tour and will be responsible for all aspects of the tour including ensuring equipment is in place for competition and ensuring the growth of the Team Storm players.

“It is my goal to enhance the tour experience for our staff and to give them more than what they have ever seen from us before,” DeVaney said. “Obviously the goal is to win tournaments, but how we get there is my focus.”

“I am honored to be given the opportunity to work with the best players in the world who are using the greatest brands in the world,” DeVaney said.

In addition to their main responsibilities, all three managers will collaborate together and support each tour throughout the season.

Storm Products Inc. is a leading manufacturer and marketer of high performance bowling equipment featuring the Storm, Roto Grip and Master Brands. For everything thing Storm and Roto Grip visit stormbowling.com and rotogrip.com