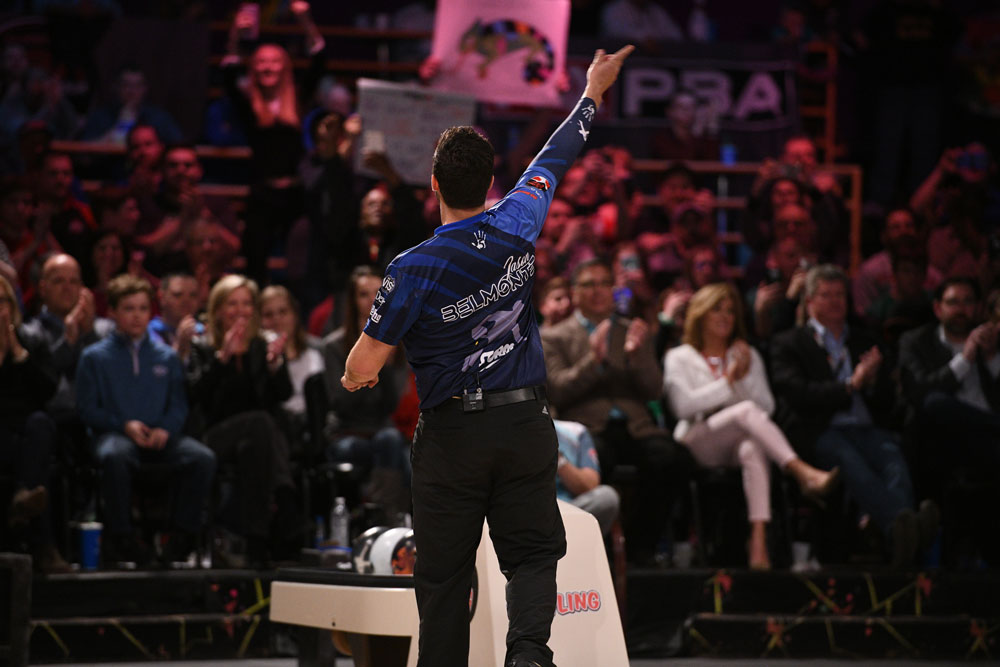 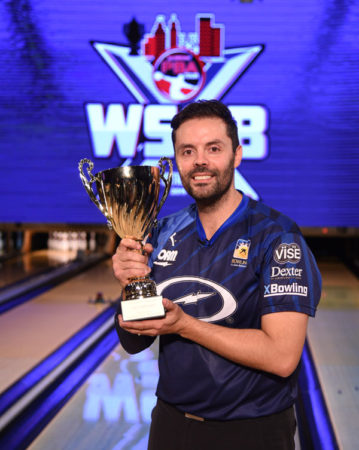 “It’s a crazy big number I never thought I would reach,” Belmonte said in the PBA press release. “I’m just enjoying the moment and then moving forward to the next tournament. I’ll celebrate a little tonight and then focus on what I need to do tomorrow. You don’t want to live in the past or the future because it will distract you from what you need to do now.” 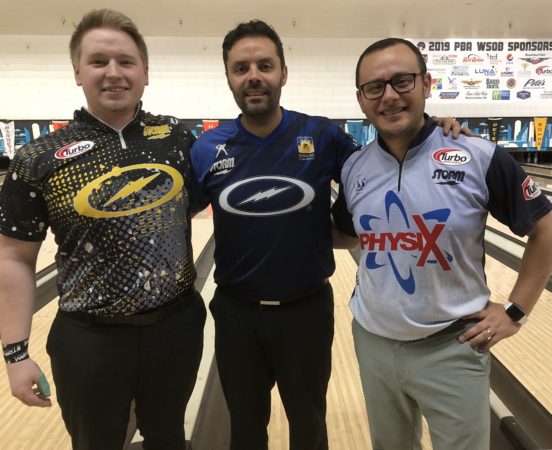 Three Storm athletes advanced to the TV finals which aired live on FS1. In the opening game, Gomez earned the top seed, Belmonte earned the #2 seed and AJ Chapman earned the #3 seed. Chapman defeated Ronnie Russell in a close match 244-233 to advance to face Belmonte. In another close match Belmonte defeated Chapman 200-197 to move on to face Gomez.

Belmonte used the Hy-Road Pearl to win the title. He discussed his lane play strategies and how he attacked the difficult conditions of the title match in this interview with our Storm PBA Tour Manager, Jim Callahan. 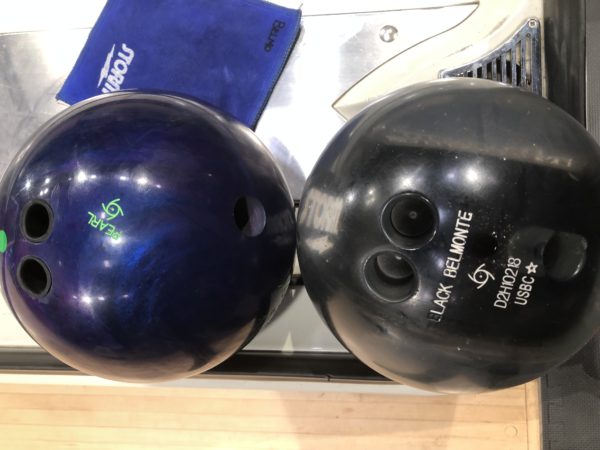 The WSOB continues with the match play rounds of the Scorpion Championships Wednesday on Flobowling. The top 4 players will advance to the TV Finals on FS1 at 8 pm ET.

Belmonte is also the top seed for the PBA World Championship which will air live Thursday at 8 pm ET.