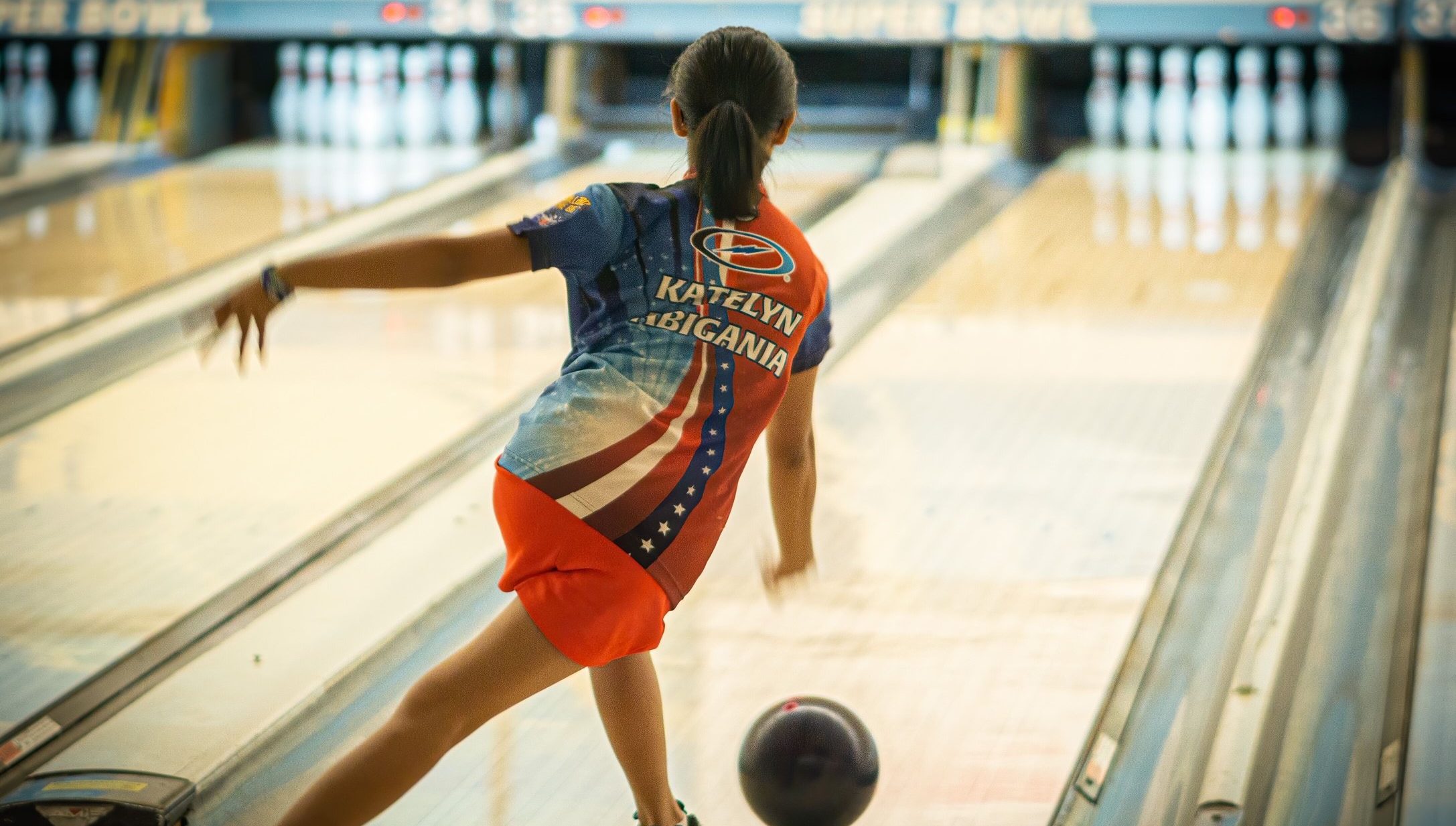 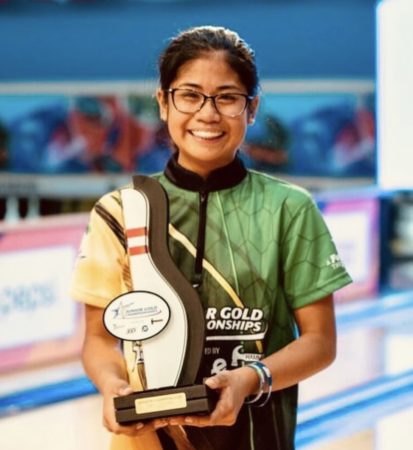 Sometimes you meet young athletes who just strike you as wise beyond their years. Miss Katelyn Abigania, age 12, is one of those young bowlers who we’ve watched compete in events across the United States and handles herself like a little pro on and off the lanes.

After taking home the U12 Girls Junior Gold title in 2018, Katelyn didn’t stop working hard. We witnessed Katelyn’s determination at the 2019 Storm Youth Championships in Las Vegas where she battled a wrist injury from an accident while competing in the event. She finished 194 pins ahead of the rest of the girls in the U12 field to capture the title and earn a spot on the Storm All-American Team. She has also won several JBT (The Junior Bowlers Tour) titles and was named 2018-19 Girls Scratch All-Conference Bowler of the Year. In addition, she earned the California State Pepsi Championship title in her division.

In June, Katelyn was invited to be a guest for “Little Champions Week” on Live with Kelly and Ryan. She was flown to New York City where she got to explore the city for the first time, give Kelly and Ryan some lessons live on air, and show off her skills on the lanes that they built for the TV show. Katelyn said this experience was truly a once in a lifetime experience for her and she was honored to be chosen to represent youth bowlers on the show.

“I hope to inspire all the bowling fans and their families for the future of bowling.” Katelyn said.

This summer, Katelyn and her family traveled to Detroit to defend her U12 Girls Junior Gold title. Katelyn said this title felt harder to capture and she felt her abilities were put to the extreme. She led qualifying after Day 1 of qualifying and never dropped below second through the cut to match play. In match play, Katelyn was sent to the elimination bracket after her second match and battled back to earn the #3 seed for the U12 Girls TV Finals which aired on CBS Sports.  Katelyn bowled a 196 game in the championship match to win back-to-back U12 Girls titles and earn the scholarship. 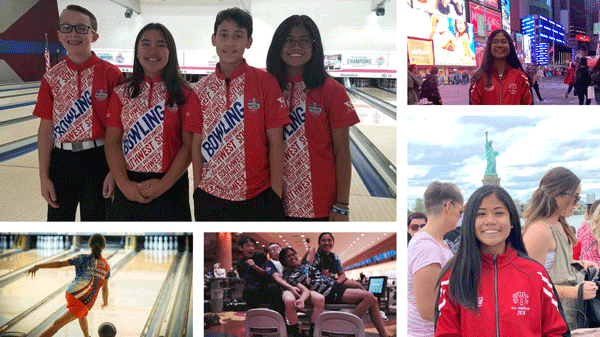 In addition, Katelyn also competed in the USA Bowling competition. Katelyn teamed up with her friends and fellow SYC Champions, Sebastian Huffman, Avery Domaguin and Elias O’Hollaren to create the “SDLV Strikers” team. These youth bowlers bowled lots of baker matches throughout the week and qualified for the U12 TV finals which aired on CBS Sports on August 20 where they faced DKJ Pro Shop. The Strikers battled and earned the team victory. Katelyn says this is one of her favorite parts of her summer!

In the future, Katelyn hopes to bowl as a collegiate bowler, represent Team USA and bowl on the PWBA Tour someday. She’ll be bowling in the U15 Girls Division in the upcoming Storm Youth Championships taking place the last weekend of August in Wichita. The event will be livestreamed on the Storm Bowling Facebook channel.

We think that Katelyn is well on her way to chase her dreams.