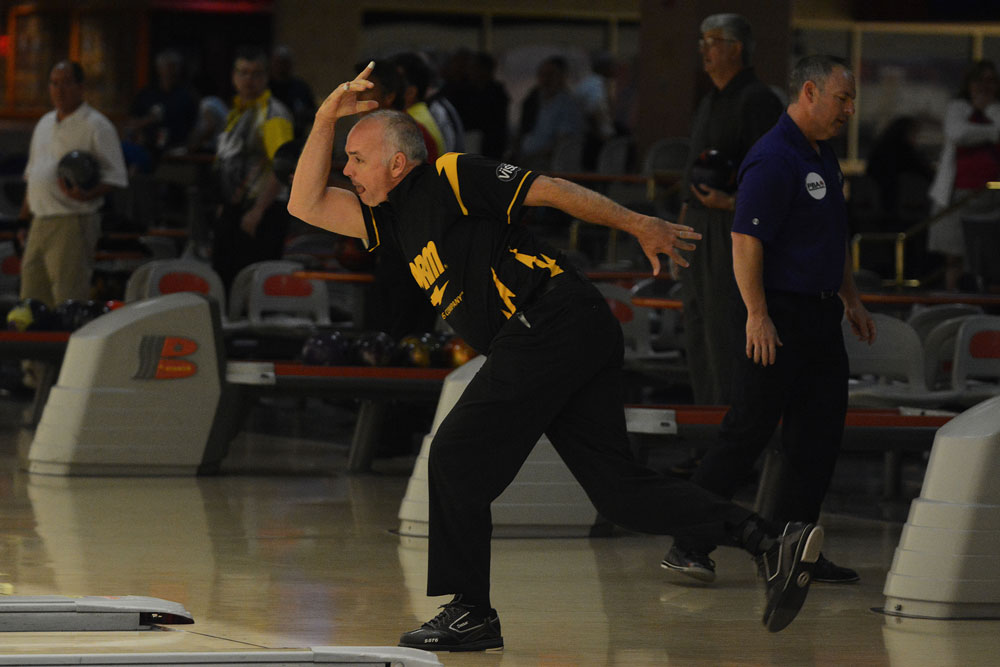 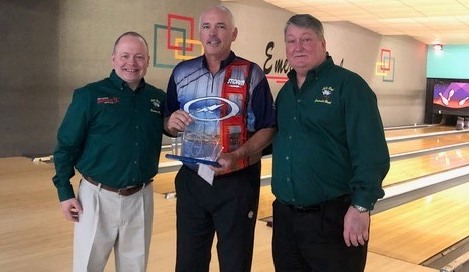 Burkett said he used his HALO Vision for most of the event. When the lanes started to get tight down lane during match play he made a ball change to the Storm AstroPhysiX to win the title. Burkett finished the tournament with 4,946 total pins for 21 games, including match play bonus pins. Tyler Wright and Jordan Malott

“I don’t care what it is; to win something with the PBA name on it makes me very proud,” Burkett said in the PBA Release.

We know this is just the beginning of success on the lanes for Burkett! He hopes to add more titles including a PBA50 Title to his resume.