At Storm Products Inc., we believe in our people. Those who become part of Team Storm share our vision and values. They share our beliefs and help us cultivate fans around the country.

“Nothing in this world compares to a person’s loyalty and dedication towards his or her profession,” Dave Symes said. “These individuals have shown everyone the true meaning of dedication and loyalty by confirming their association with our organization for 20 years. We truly appreciate their dedicated service to our organization, and I am personally thankful for their examples as role models in their local communities and on the world stage.”

We’re honored to recognize six of our Team Storm members who have been loyal to our brand for 20 years or more. 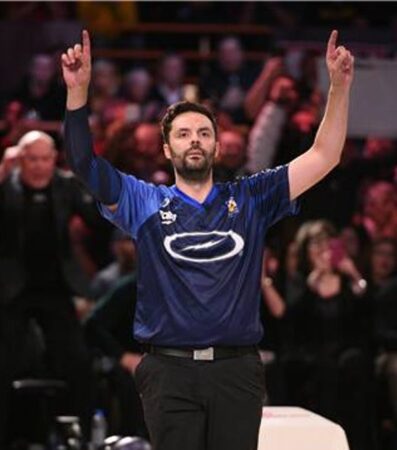 “To be a part of the Storm family for 20 years has been one of the most rewarding and fulfilling parts of my journey. I have always felt Storm is my bowling family. Bill and Barb, my mum and dad, and Dave my older brother. Their support of me off the lanes is equally important. Storm has always wanted to make sure I was happy. Always helped balance the work and home scales perfectly. I am grateful to have had this family for 20 years.”

“The first memory was when Timmy Mack first organized a meeting with Bossco aka Mr. Chrisman. He hugged me right away and we talked about my goals and how Storm could help that happen. He told me then ‘you’re going to change the game and I want you bowling with Storm when you do it.’ From that day I have always felt Storm knew what I was capable of and lending me a helping hand every step of the way.

The second was when I broke the PBA Major Championship record. When I struck to win, Bill jumped out of his chair and bear hugged me soon after. He showed me that this win wasn’t just about a win for Storm. It was about me as a human.” 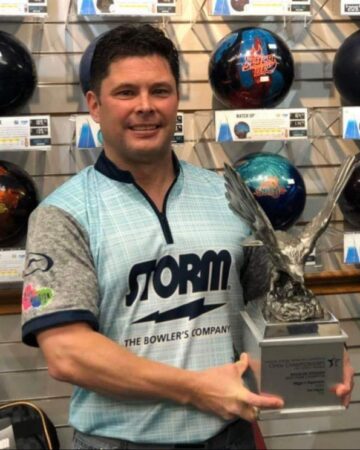 “To be a Storm staffer for 20 years is a privilege in which I’m honored to be part of not just a company but a family! Storm unselfishness to help give back to Breast Cancer (PTLP) the Military and SYC tournaments makes me feel appreciative to be part of such a great team, company and furthermost family.”

“Receiving a thank you card from both a youth bowler and his mother for helping with entry into an SYC tournament. That in itself was humbling and felt so rewarding.”

Favorite Ball(s)
Ha, just one? Tough! I would go with Special Agent.

“I am very blessed.  It is an honor to represent such a great company. I just wanted to say thank you to storm being on staff has led me to a lot of opportunities. I have made a lot of friends along the way. Special thanks to Wes Pye and Steve Kloempken, they gave me the chance that I will never forget.”

“Working with Tim Mack and Mike Sinek on the Wounded Warrior Project is one of my favorite memories.  Of course, the day I signed with Storm ranks up there as well. I still remember that phone call.” 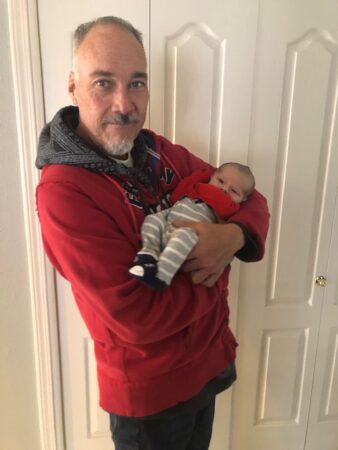 “I believe Storm extended my career longer. I could see the reaction and results of other players similar to myself when I wasn’t throwing Storm equipment.  I knew it would just fit.  So, when I was offered the opportunity to sign with Storm… I needed no convincing. I was where I was supposed to be.  And yes, even though my touring career ended, Storm has been pivotal in my transition to owning a center and recommending the product to many in the area.  It’s been a very good product, for a long time now. Knowing where it started and to think of where it is today, it’s amazing.”

“Pete, Norm, Randy, and the crew who made that staff at the time something I was very proud to be a member of.”

As for favorite balls, I liked so many, but here are my favorite 3… 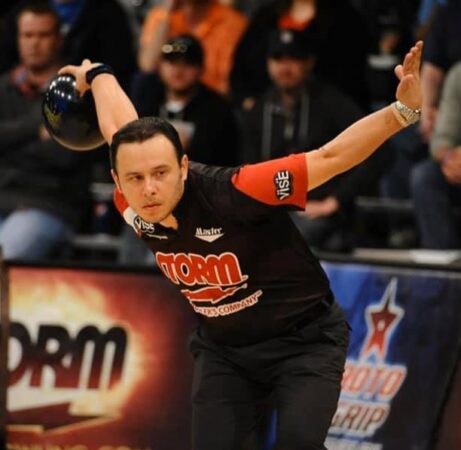 “It means the world, hard to believe it’s already 20 years.  Being part of the Storm family has helped me achieve so much in the sport that I love.  I definitely wouldn’t being able to do it without Storm’s support.”

“My favorite memory, of so many, it’s the first time I went to Storm’s Head Quarters in Brigham City, in 2011, where I got to know so many great people, and the actual place where the magic happens. Walking through the front doors and admiring all the great bowling balls that Storm has manufactured thru the years. It was incredible.”

“Too many that I personally love, but if I have to choose one, I’ll go with the Hy-Road.” 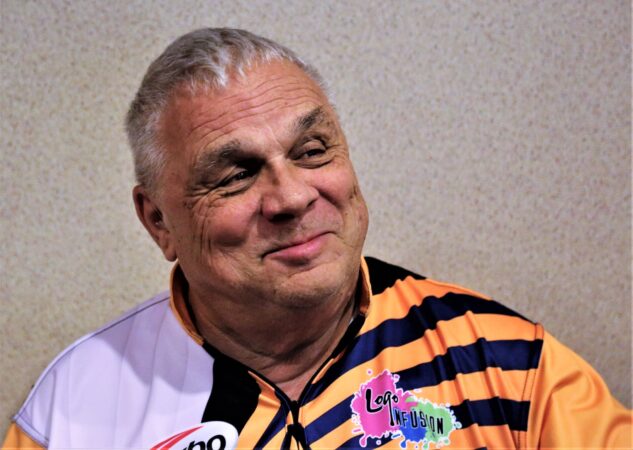 “It’s an honor and a privilege to be on staff for 20 years and included in such an elite group of fellow bowlers.”

“Bob hart’s 100K pin milestone at the USBC Open Championships in 2014.  Bob is a true bowling ambassador and I admire him.”