2-Time PBA Player of the Year.

For years fans have been able to watch Norm Duke actively compete on the PBA Tour. He’s dedicated several decades to training, competing, and traveling. Recently, he made the decision to retire from the sport.

Norm shared more of his thoughts on his retirement this week on The Morning Bolt. 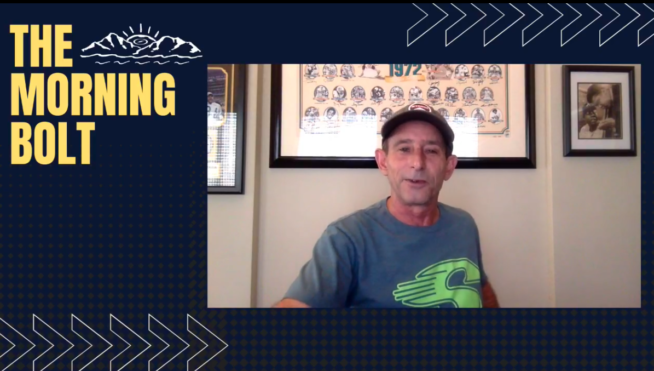 Though you won’t consistently see Duke competing on the lanes, you will still find him at events as a member of Team Storm supporting the sport that he loves. Since the announcement of his retirement, he spent several days in Grand Rapids, Michigan interacting with youth bowlers and their families at Junior Gold. He has also spent a few days working with athletes at KEGEL.

He will also travel to Sparks, Nevada for some clinics and a meet & greet with fans for the VIP Grand Re-Opening of Paradise Pro Shop. 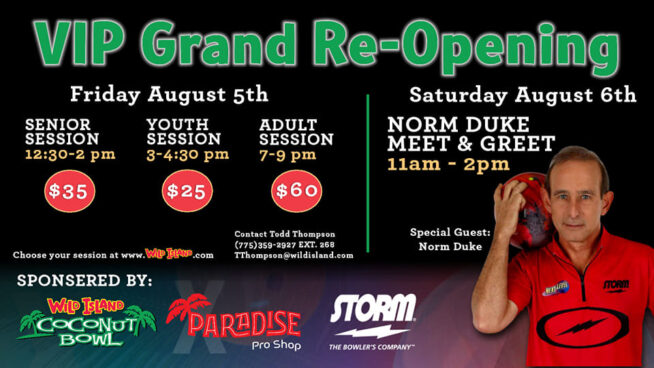 He plans to attend many more events as a representative of Storm Products and will also continue to make appearances through Next Level Bowling.

“I think that I owe the sport more than any man on earth,” Norm said in the PBA Press Release. “So therefore, I am going to try my very best to give the sport the justice that it deserves, for how it has awarded me.”