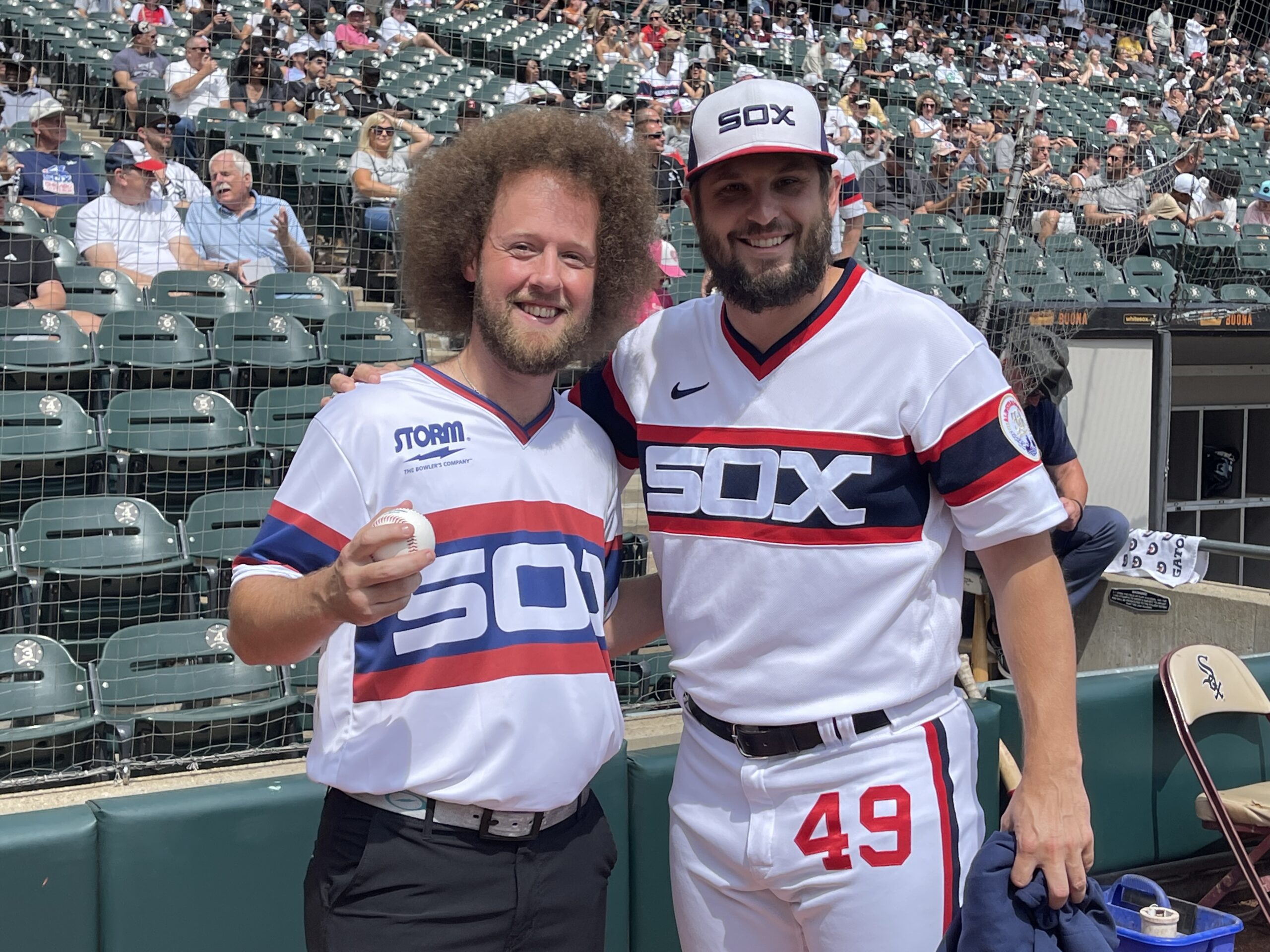 Today I went to a baseball game. To be more specific, the Arizona Diamondbacks vs the Chicago White Sox at Guaranteed Rate Field in sunny and humid Chicago. I personally haven’t taken in many games in my life and never one like this. You see, it was more than baseball this time. This time, it was bowlers’ day at the ballpark and Storm was fortunate enough to be involved. 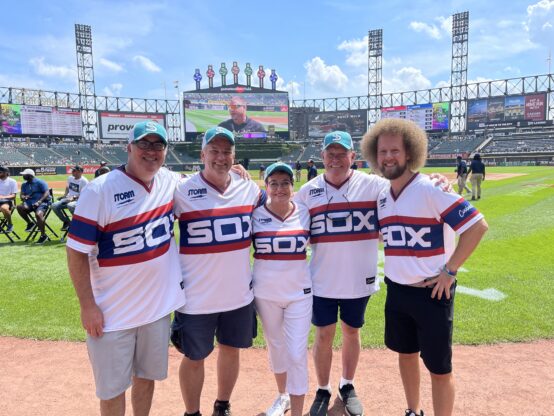 All in all, over 600 bowlers attended the game, including Storm co-founders, Bill & Barbara Chrisman and Storm Pro Staffer, Kyle Troup. Everyone received a limited edition Storm/Sox baseball cap upon arriving to their seats. 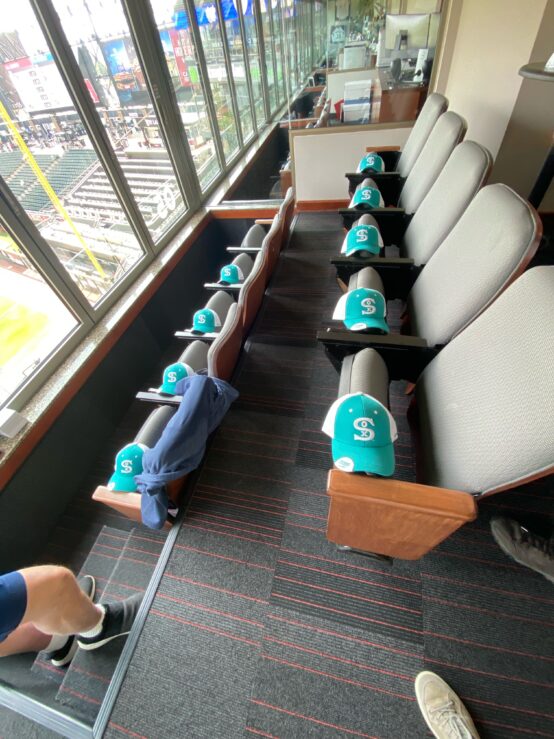 Before the game started, we made our way to home plate for pre-game festivities. Bill was selected to exchange the line-up cards with both teams. Kyle was selected to toss out the first pitch. Both did a fantastic job, and you could see their smiles from up in the stands! 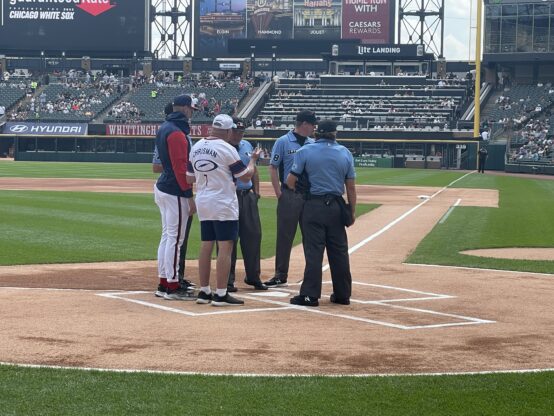 From the field, we were escorted to the press box to do some on air media and chat about bowling and Storm. The press loved talking with Bill and Kyle and were so intrigued by both their stories. Both signed autographs and took pictures with current ball players and former MLB and NFL greats that were at the game.

After the press box, it was our time to go hang out with our fellow bowlers. It was hard to identify who everyone was most excited to meet, so let’s call it a draw! Bill & Barbara took pictures with so many fans that appreciated their lifetime of dedication to the sport. Of course, Kyle was a huge hit as well as everyone wants a pic with the Pro with the Fro! 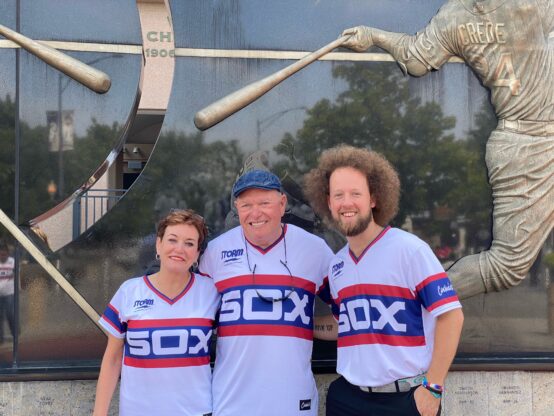 The game itself went to the bottom of the 9th and the Sox unfortunately left men on base and lost by 1 run. We can’t thank Bill Duff from the Chicagoland BPAA and Sam Lawson from the Chicago White Sox enough for the wonderful hospitality and the merging of America’s two favorite pastimes.

With any luck, StormNation will return again next year, and the Sox will get the win!